About Us
1/8
Telocyte™ focuses on the development of telomerase therapy to treat Alzheimer's disease. 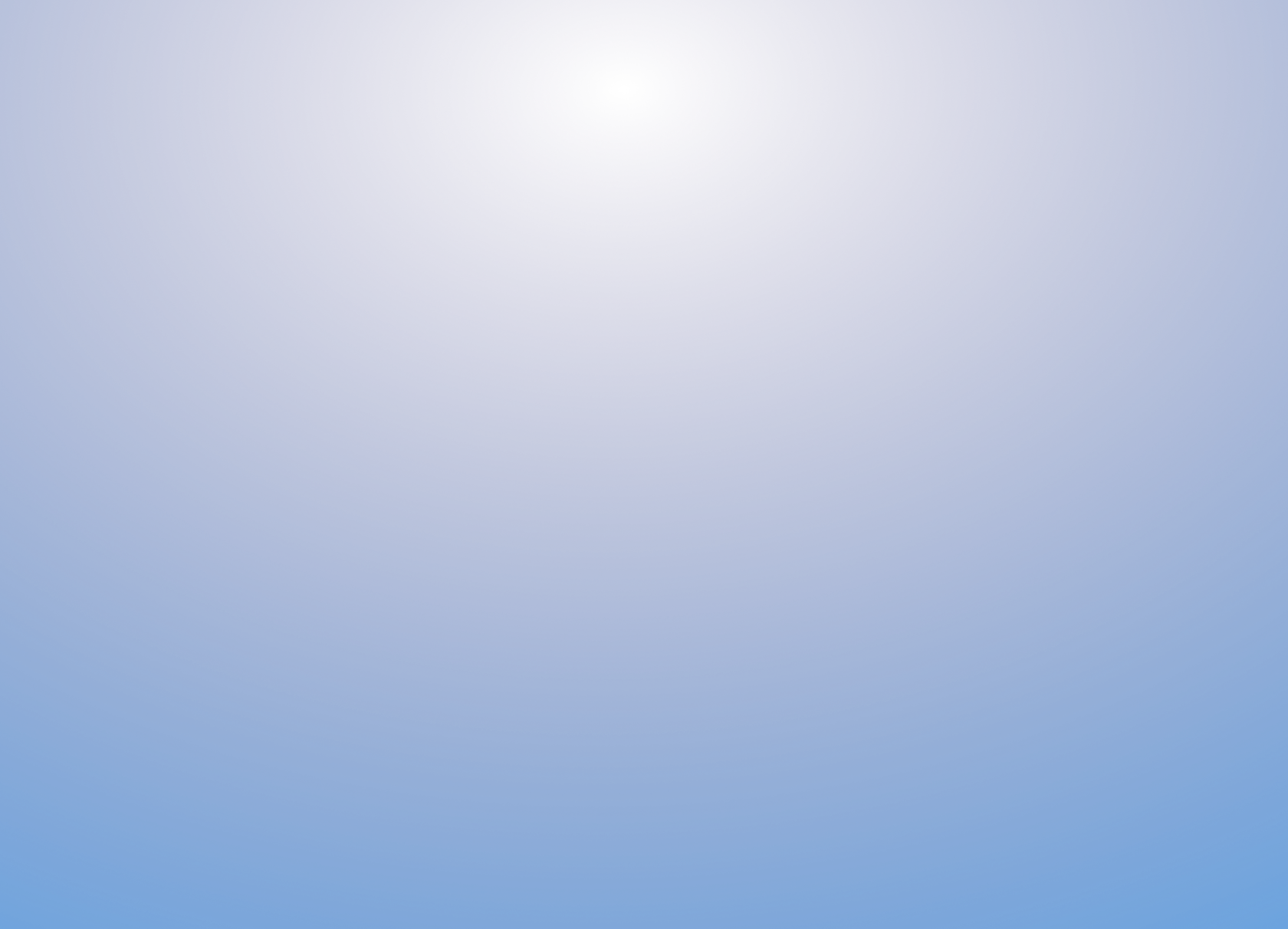 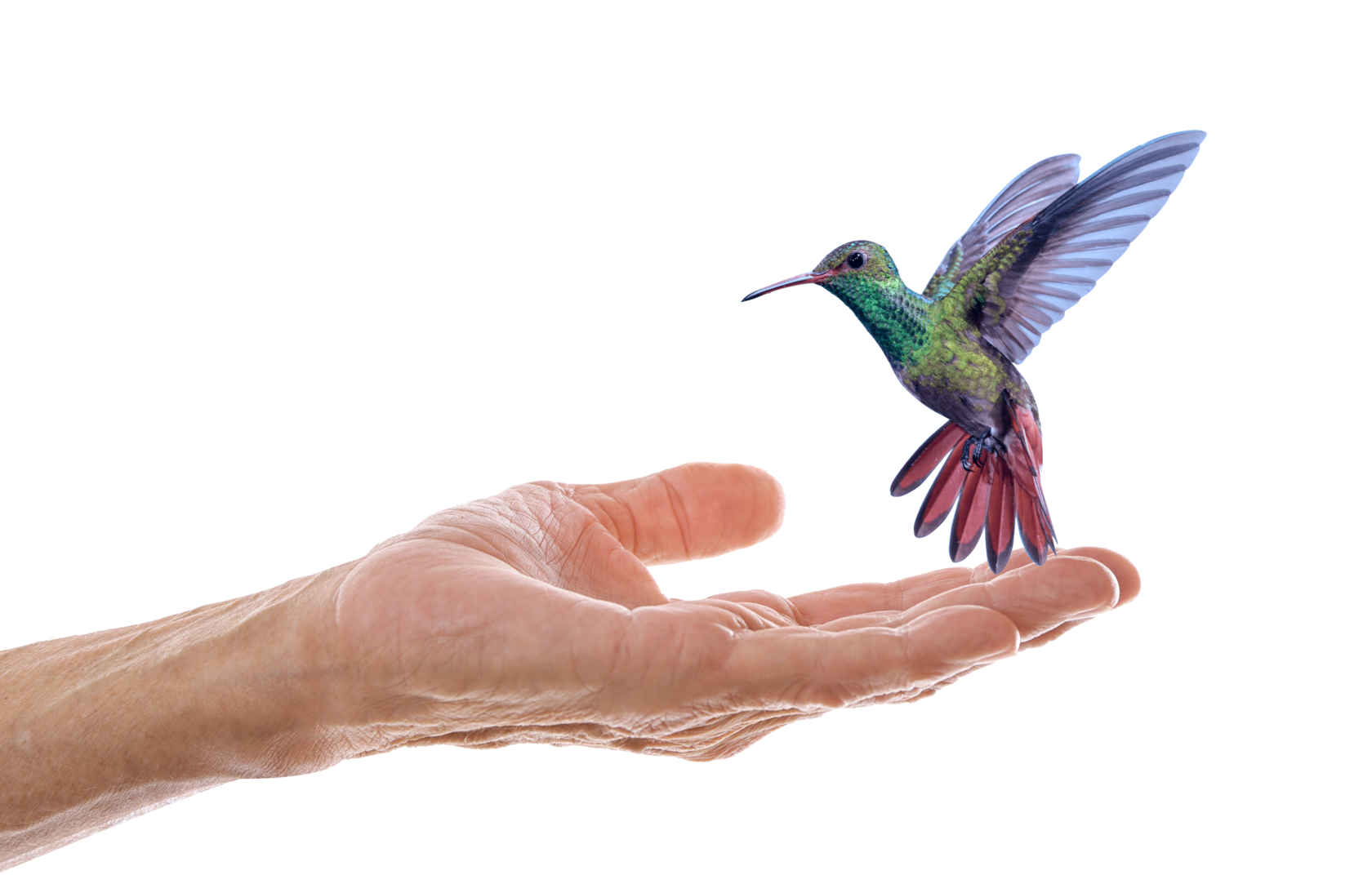 Our vision
Our vision is not to help anyone "live with Alzheimer's", but to ensure that all of us can live without Alzheimer's. Our vision is to cure Alzheimer's, plain and simple. We intend to save the lives, the minds, and the presence of those who have Alzheimer's now and to prevent anyone from getting Alzheimer's in future.

2/8
This is Iris, the mother of our CEO and catalyst for the founding of Telocyte™. We would like to acknowledge the wonderful care and support for Iris provided by the staff and friends at The Foundation of Lady Katherine Leveson, Temple Balsall, in the UK.
Farewell Iris, you always led by example, facing adversity with good humour and a resolve to overcome. As a dedicated nurse, she helped many during her life, her simple request to us was that we should find a future beyond Alzheimer's for others.
That is our intention. 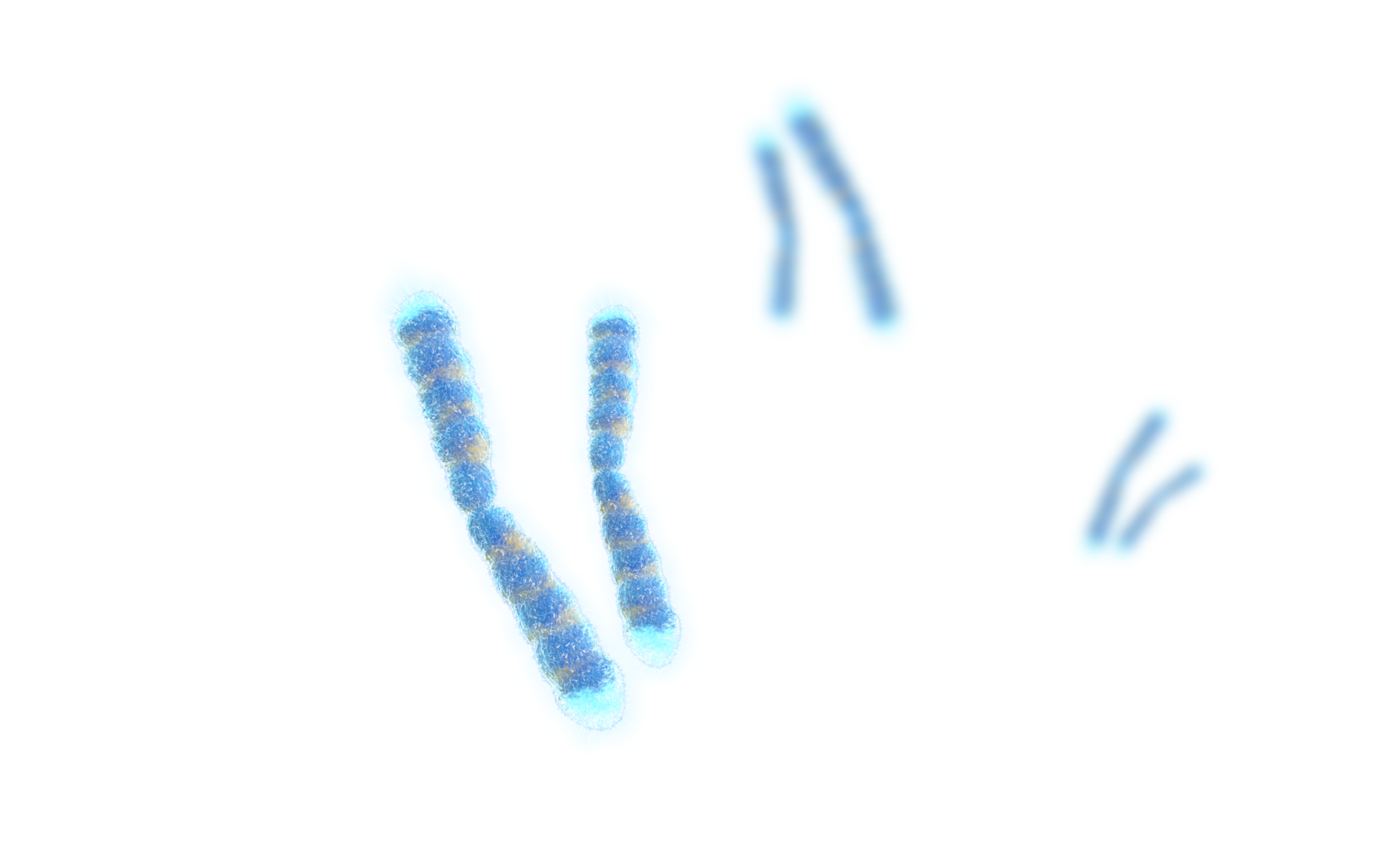 3/8
We think we now understand how Alzheimer's works. Our model is supported by animal studies and is consistent with current human clinical data. Our clinical studies will include standard cognitive testing, imaging, and biomarker evaluations typically utilized in clinical trials for Alzheimer's disease.

Our mission
4/8
Our mission is
to cure Alzheimer's, plain and simple.
The Telocyte Mission:

The use of innovative advanced regenerative cell and gene therapies to reset the cell senescence that underlies and defines the "aging process". Cell senescence instigates a cascade of pathology that causes age- related disease, as our telomeres shorten and modulate the changing pattern of gene expression – the epigenetic signalling information – in aging cells. This is the fundamental problem of aging and age-related disease. To be effective, our national healthcare systems need to support the ability to maintain normal cell function as we age, both preventing age-related disease and lowering healthcare costs 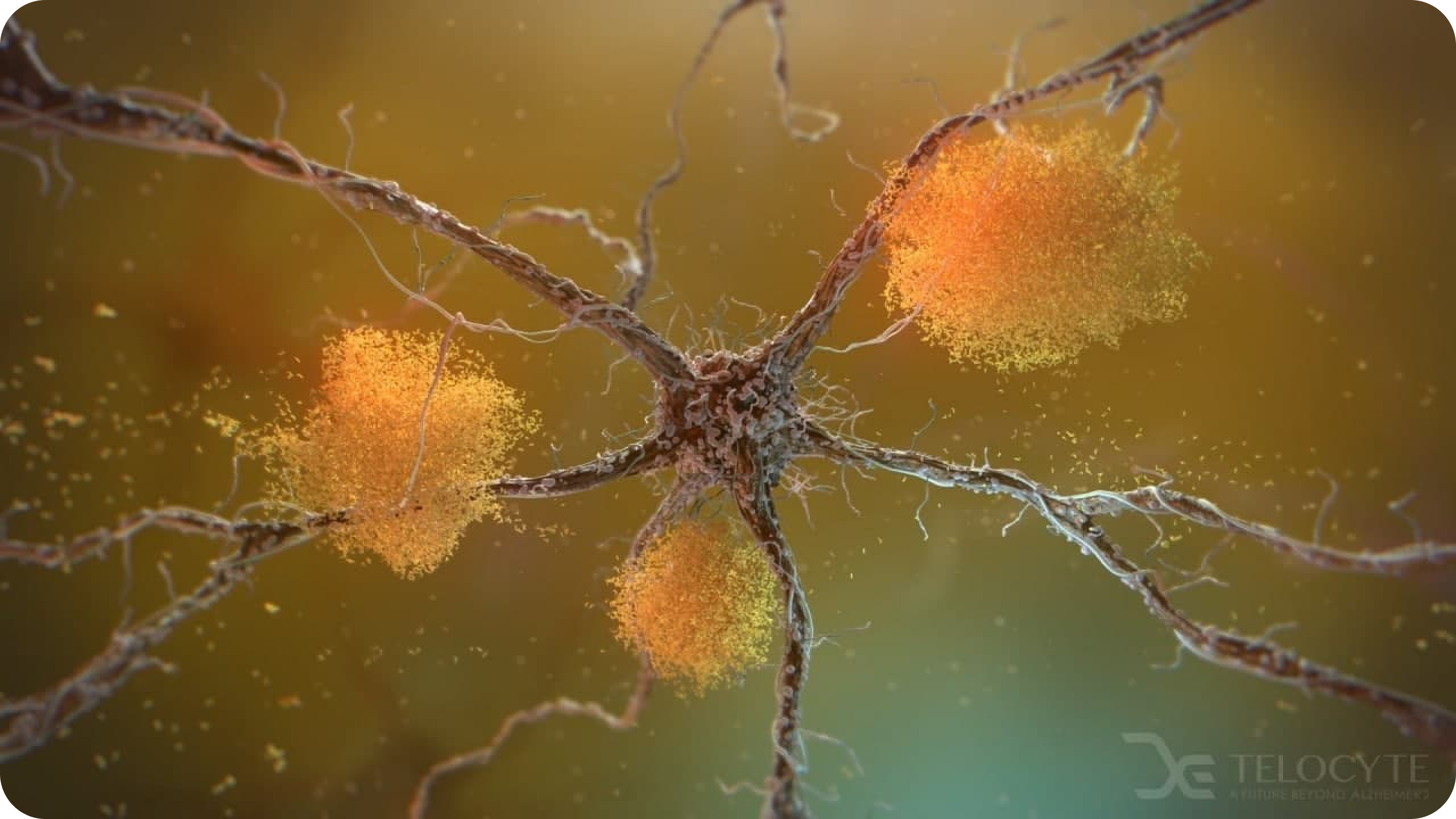 Our commitment is founded on experience, knowledge, and hope.
5/8
We are committed to making lives better and to returning lives that were lost.

Hard work is not sufficient. The ability to cure a disease requires not merely hard work and resources. Clinical success requires that we first understand the fundamental disease process. We are committed to understanding in order to save lives.
Our people
Dr. Fossel is the driving force behind Telocyte™ and has been the leader in proposing the use of telomerase to treat human disease for the past two decades.
6/8
Michael Fossel MD, PhD 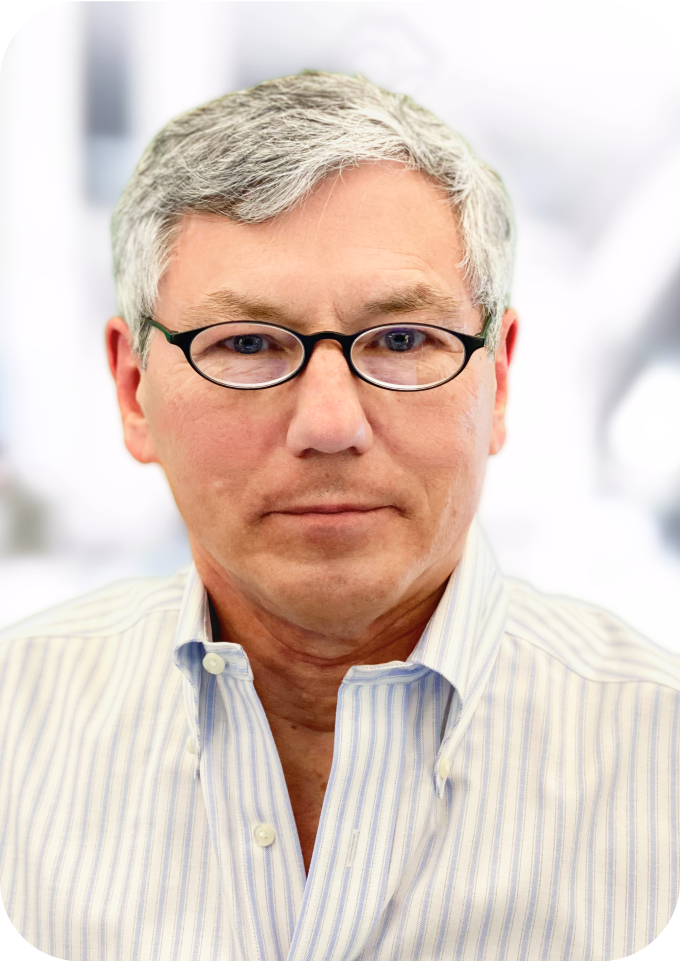 READ MORE
Mark Hodges is an experienced technology executive who provides effective and inspiring leadership for all Telocyte™ programs and services.
Mark Hodges 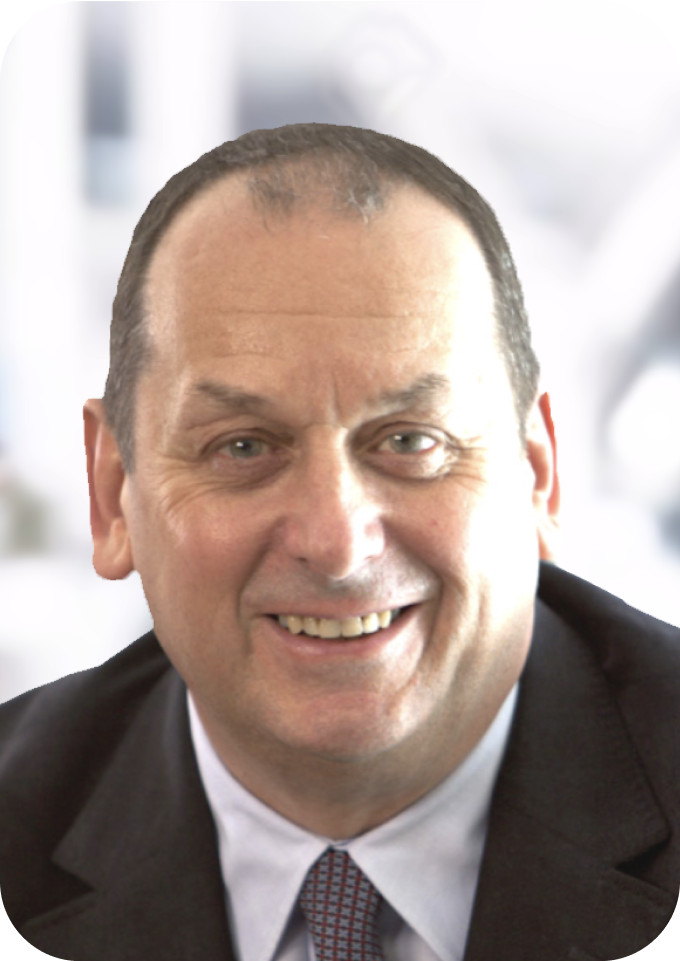 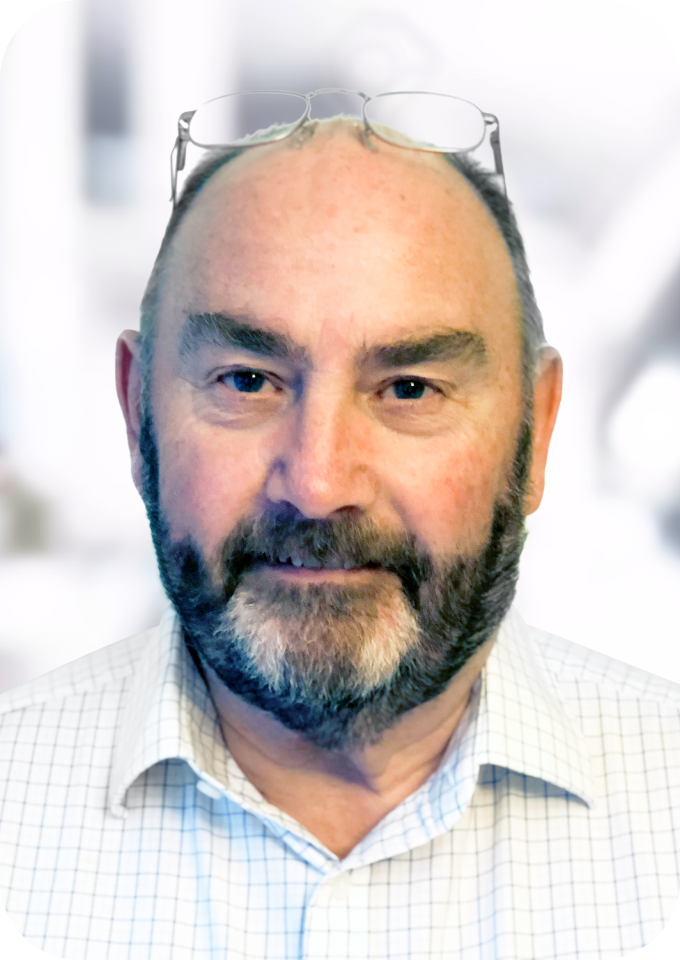 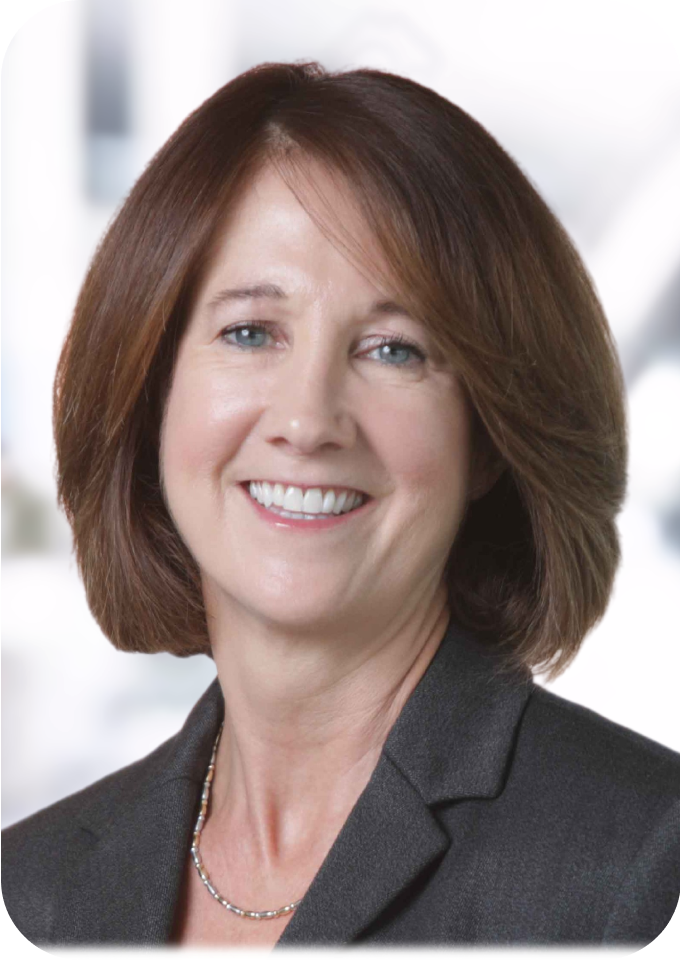 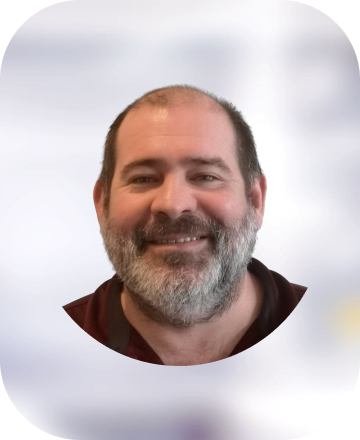 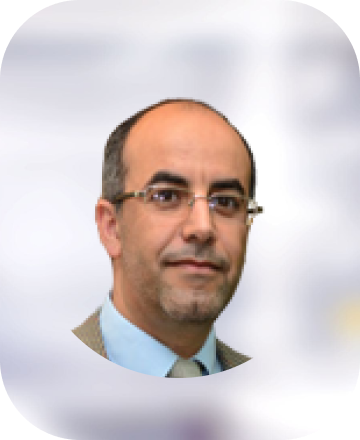 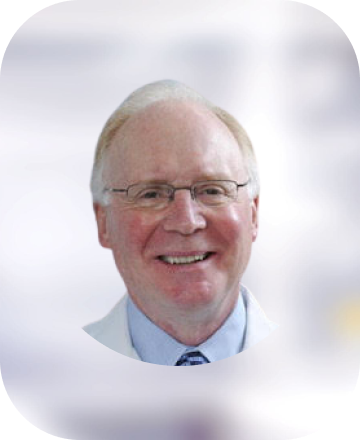 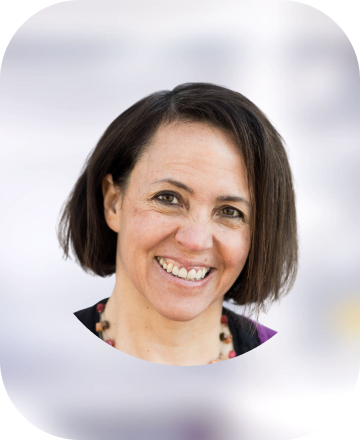 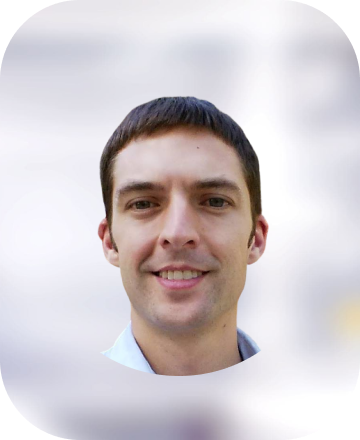 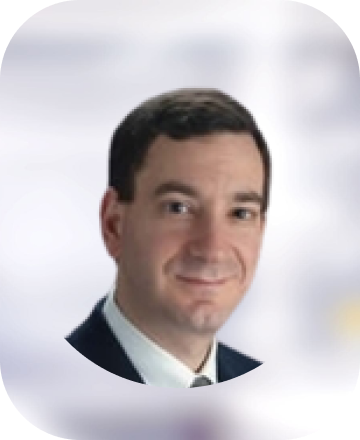 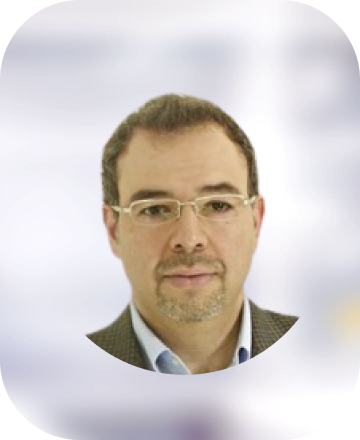 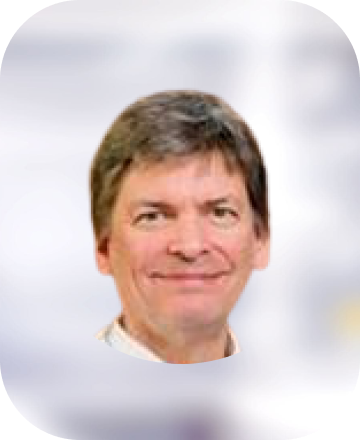 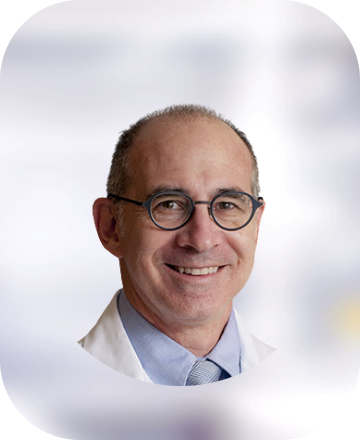 Dr. Fossel received his PhD in neurobiology and his MD at Stanford. He published the first articles in the medical literature (JAMA) as well as the first medical textbook, Cells, Aging, and Human Disease on the potential for effective interventions in age-related disease. An extensive look at the field, it includes in-depth discussions of Alzheimer's disease, the progerias, atherosclerosis, osteoporosis, immune senescence, skin aging, and cancer, as well as the prospects for telomerase therapy. His book, The Telomerase Revolution, was praised by the Wall Street Journal as one of the best science books of the year. A recent article in Alzheimer's & Dementia on age-related neurodegenerative disease (A unified model of dementias and age‐related neurodegeneration) generated more than 600 global reprint requests and outlines the model currently driving the work at Telocyte. He served as the executive director of the American Aging Association, has published more than 100 articles, books, and chapters on age-related disease and the potential for effective intervention via gene therapy, as well as have served as both an advisor to and board member for several biotechnology companies prior to Telocyte.
Peter Rayson
Founder,
Chief Executive Officer